In this last week, we’ve seen tragic scenes in Afghanistan, and the people of that country now face the uncertainty of Taliban rule. My thoughts and prayers are with them at this time. I wish to honour all ADF members, those who served in Afghanistan, and the families of the 41 Australian lives lost in this conflict. In particular, I wish to honour the over 2,500 veterans in Moncrieff and two individuals from my electorate.

Lieutenant Colonel Garth Callender served for 25 years, with distinction in combat, intelligence, training and strategic roles. He’s the author of After the Blast, which chronicles his military deployment and recovery from the attack in Baghdad in 2004. He now chairs the Bravery Trust for veterans who face financial hardship resulting from injury or illness sustained during their service. He continues to serve Australians with distinction. My thoughts are with Garth, his lovely wife, Crystal, and his children.

I make special mention of Jesse Bird, an awarded rifleman from 1 RAR, who served from 2007, fought in Afghanistan and, after his return home in 2010, tragically took his own life. I posthumously honour Jesse and pay my respects to his family. Jesse’s mum, Karen Bird, a constituent and now friend of mine, has worked tirelessly to ensure Jesse and many like him will rightly be remembered at the Australian War Memorial, with a sculpture in recognition of those who experienced and witnessed the traumas that can result from military service. I thank Garth Callender and Jesse and Karen Bird for their service to our nation. 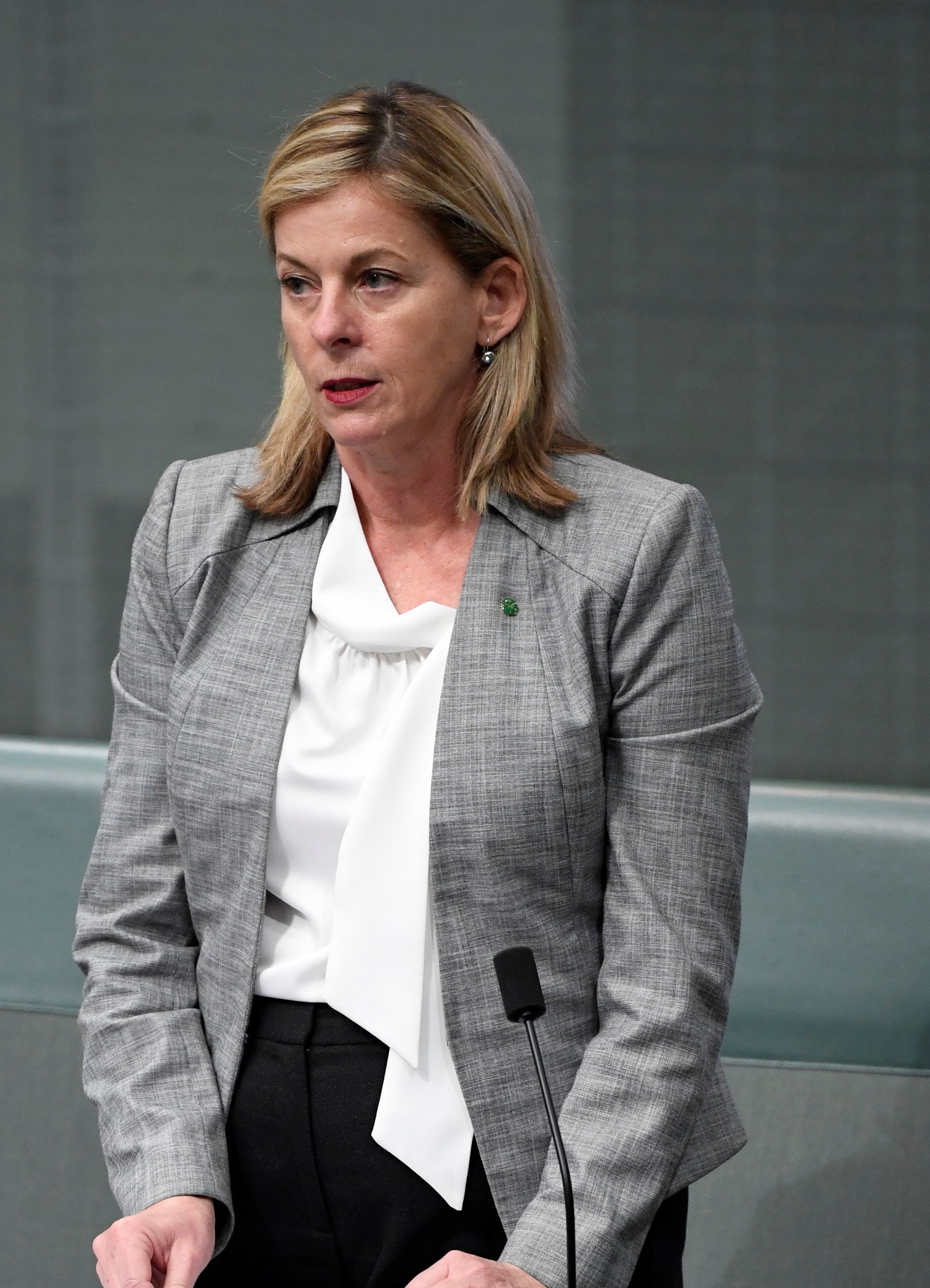