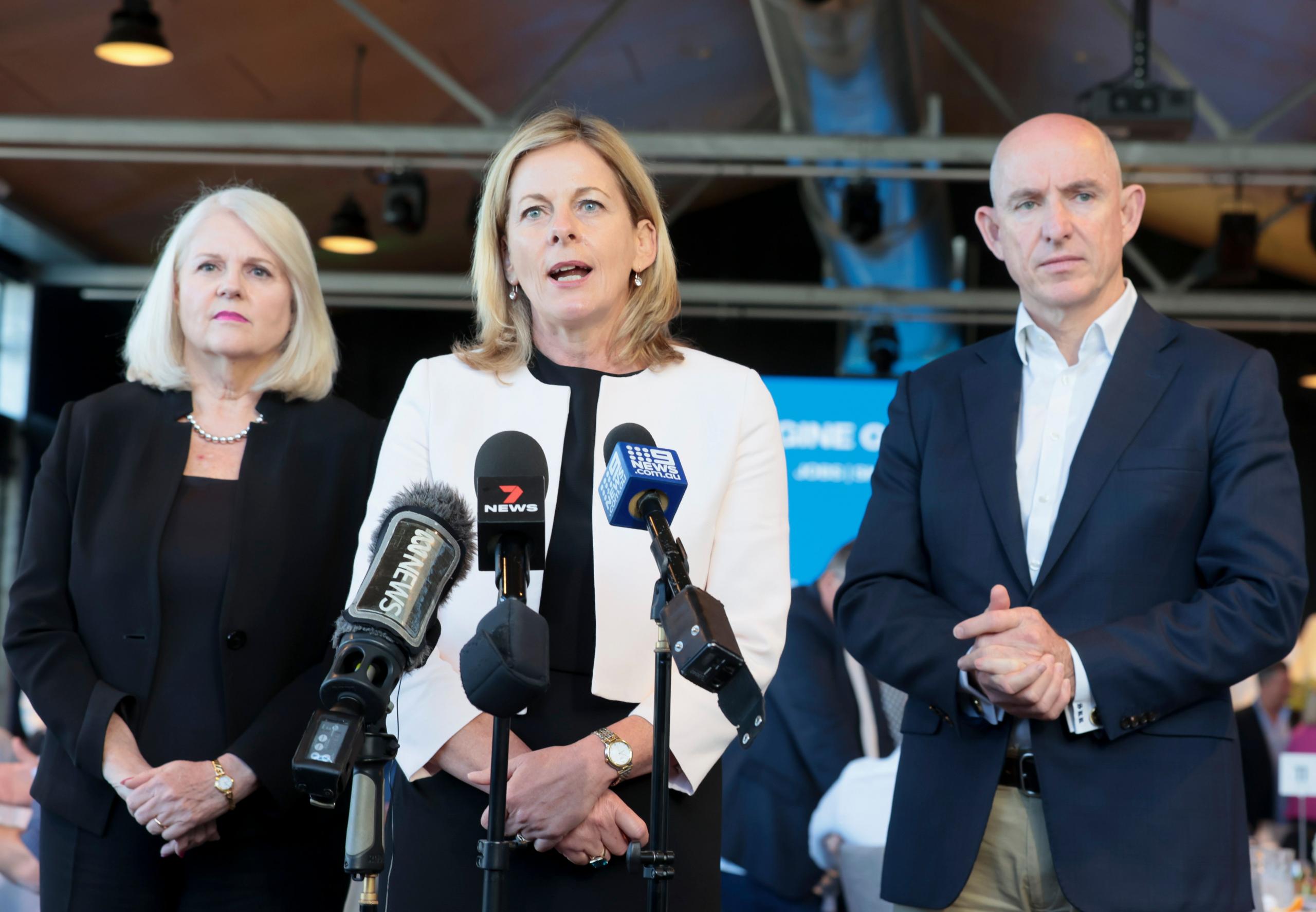 Following strong and sustained advocacy from the Gold Coast’s local Federal Members, the
Commonwealth has stepped in to jointly fund a $70 million rescue package for Gold Coast businesses
including its iconic theme parks and attractions.

This comes a fortnight after the Gold Coast federal MPs secured a $52.8 million emergency support
package to assist the Gold Coast following the snap border restrictions with New South Wales
imposed by the Queensland Government.

The Commonwealth and Queensland Governments have reached agreement to further target $70m
from the State and Federal Governments $600m support package to boost support for Queensland’s
major tourism and hospitality businesses who continue to face significant hardship.

Under the agreed package, $30 million from the State and Federal Governments $600m support
package will be targeted at supporting Queensland’s iconic tourism attractions and $40 million will be
used to provide a second round of grants to small, medium and large employing tourism and
hospitality businesses across the state that received an initial grant from the Tourism and Hospitality
Sector Hardship Program.

Iconic Tourism Grants
Grants of up to $4 million will be available to ensure that major tourism enterprises remain viable and
are ready to scale up as visitation returns. Eligibility criteria for the iconic tourism grants will include:

• Being key drivers of significant interstate and/or international tourism, as well as major
employers

• Demonstrating a 50% reduction in turnover and visitation over the 3 month period from 1 July
to 30 September 2021, compared to pre-COVID

• Businesses to maintain their staff levels through the assistance period, to the end of 2021.
Second Round of the Tourism and Hospitality Sector Hardship Program

A second round of grants of $15,000, $25,000 and $50,000 will be available for small, medium and
large employing businesses across the state that have experienced a reduction in turnover of at least 70
per cent for at least seven consecutive days between 1 July and 30 September.

As described above, Major Tourism enterprises that receive a iconic tourism grant will not be eligible
to receive a further grant under the Second Round of the Tourism and Hospitality Sector Hardship
Program.

Member for McPherson Karen Andrews MP said the targeted support would go where it was most
desperately needed.
‘I know how tough things are right now. That’s why I’ve been advocating – alongside my Gold Coast
LNP colleagues – for more support for our local businesses,’ Mrs Andrews said.
‘It has been devastating to see our hotels, attractions, restaurants and shops suffer through another
school holiday period – when they should be overrun with interstate tourists.
‘We know visitors – from Sydney, Melbourne and beyond – will head straight for the Gold Coast
when borders re-open. This targeted support will ensure they’re ready to scale up as we move through
the National Plan and visitors return.
‘The new support comes on top of the $30.2 billion the Morrison Government’s already provided as
direct economic support to Queenslanders since the start of the pandemic.’
Stuart Robert, the Member for Fadden welcomed the $70 million rescue package saying it would save
some of Australia’s most iconic and loved attractions but called for greater certainty for the
community.
‘This package will help save some of our most iconic attractions from certain ruin, it is welcome
support for the many businesses facing difficult days and will save Gold Coast jobs, it is something I
am proud to have fought hard for alongside my federal Gold Coast colleagues,’ Mr Robert said.
‘But the Gold Coast needs certainty, we want this to be the last package needed to save the Gold Coast
from collapse and with the Queensland Government seemingly ruling out opened borders for
Christmas we need to know when vaccinated tourists will be able to safely spend money in our
businesses,’‘Our city can’t live like this forever we need everyone to stick to the National Plan, agreed to by State
and Territory leaders, safely ease restrictions and open the Gold Coast economy for good.’

Angie Bell, the Member for Moncrieff said the support package is a critical lifeline for the Gold Coast
at a time of significant uncertainty.

‘Many tourism businesses are on their knees at the moment with the local tourist economy
significantly impacted by border closures. This support will help some of our most iconic attractions
and businesses get through the coming weeks, but we need the long-term solution,’

‘Gold Coast businesses now know the Queensland Government does not support opening for
Christmas. We need to know when vaccinated tourists will be allowed to safely spend money on the
Gold Coast again – I urge the Premier to stick to the National Plan and give much needed certainty to
Gold Coast business.’

For more information on Tourism and Hospitality Sector Hardship Program. Department of Tourism, Innovation and Sport