Recently I attended the opening of the upgrade of the Queens Park Tennis Centre. The facility is very important to community sport on the Gold Coast and the upgrade is tremendous. The upgrade at Queens Park in Southport will see more Gold Coasters participating more often, with 10 resurfaced championship courts, improved LED lighting and new fencing. The Morrison government contributed $149,900 for the lighting that will create 140 hours of additional court time available each week. Tennis Australia, also a contributor, expect the number of annual participants in the area to increase by up to 17 per cent, from 60,000 to 70,000, in the coming year. Tennis Gold Coast, the longest-running sports association on the Gold Coast, will deliver additional participation and coaching programs as well as competition play. I would like to acknowledge the special contributions of Mike Ford, the president of Tennis Gold Coast; Warwick Nicol, the president of Tennis Queensland; and tennis legend Ken Rosewall—it was a pleasure to meet Ken at the event—and thank them for everything they have done for tennis on the Gold Coast.

Queens Park has come a long way since the four courts in 1958. In the late 1950s it played host to many exhibition matches with some of the Australian Davis Cup team, like Lew Hoad, Ken Rosewall, Neale Fraser and Ashley Cooper. In more recent times, it has been a training centre for Sam Stosur, Bernard Tomic and Kimberly Birrell. So the future of sport on the Gold Coast is, indeed, very bright. 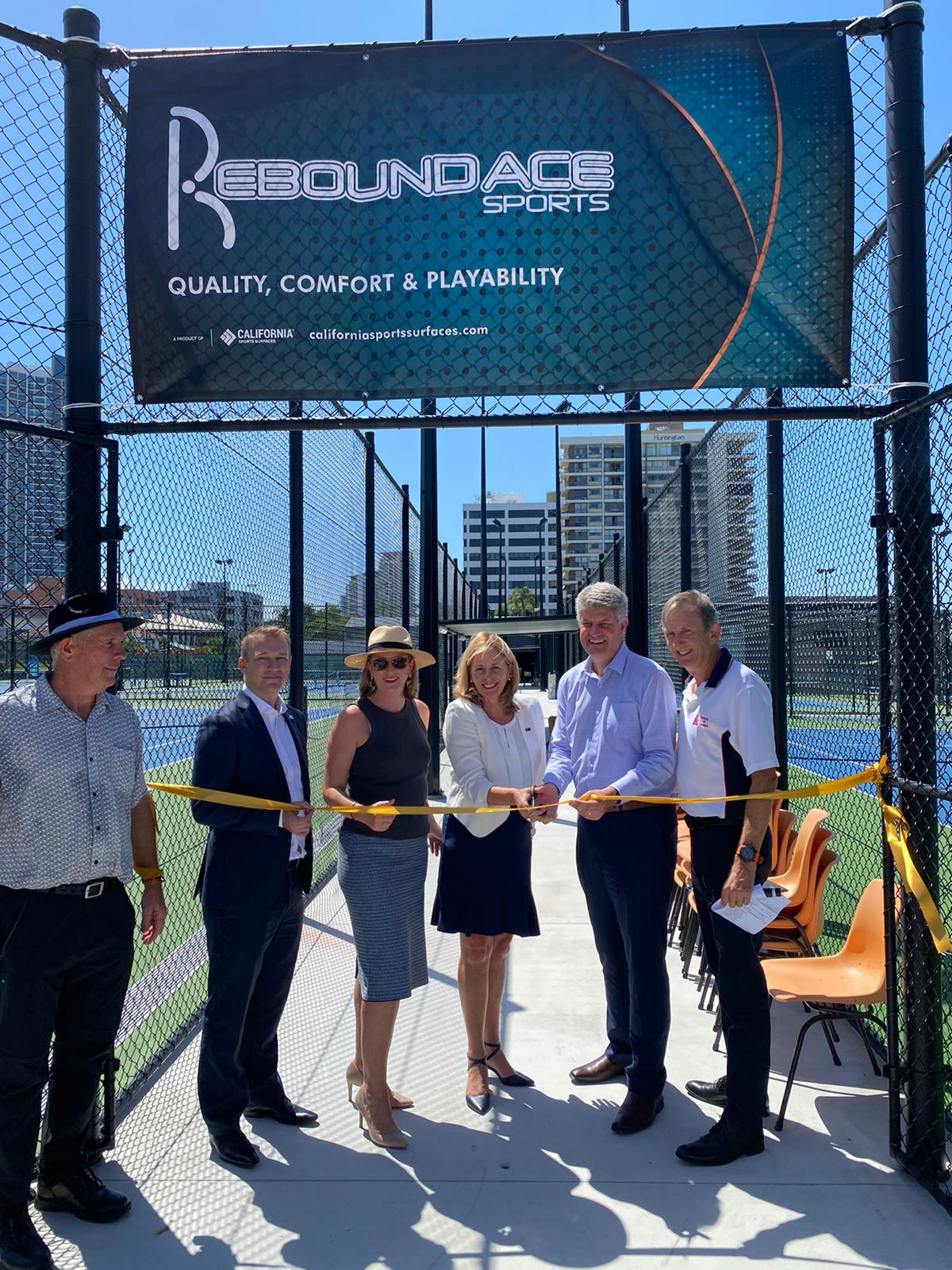